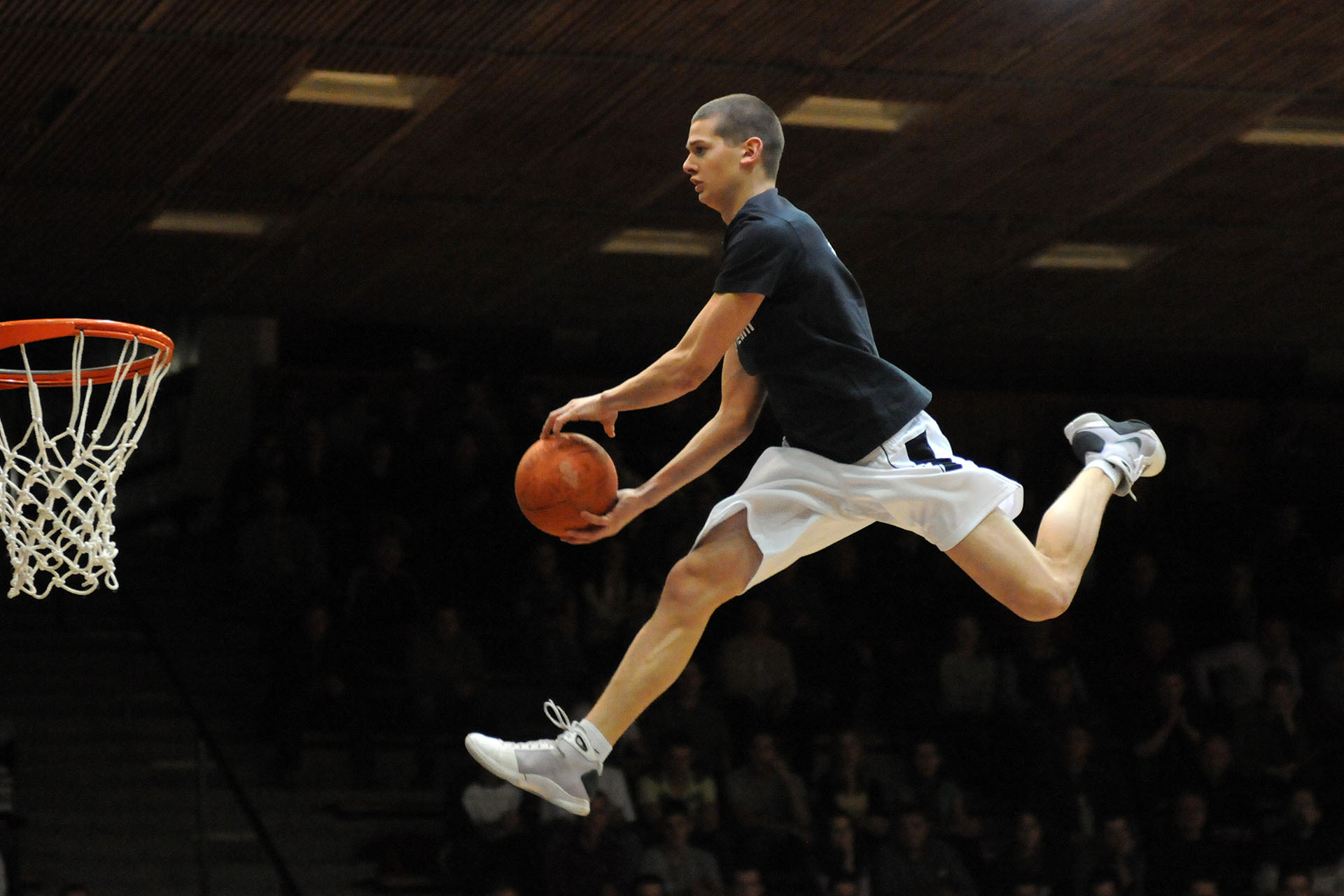 High Performance Platforms for Video Encoding – A Preview at IBC 2017

2017 will perhaps be our busiest year at the IBC show yet. Over the next four days, we will be engaging with several industry players to define the future of their products and solutions, and in turn the future of video encoding itself. We kick started our presence at the event by leading the discussion on AV1 as part of the paper session titled “Beyond HEVC – how to build an even better codec” at the IBC conference yesterday.

The key highlight at the show is our HEVC based solutions that we are showcasing at three different partner booths. Co-incidentally, the latest version of our i265 HEVC encoder is the next in a series of announcements made during the previous IBC events.

These milestones cover two key themes – hybrid encoding with integrated GPU platforms from Intel and distributed encoding using platforms with multiple such processors. Both the themes have been central to Ittiam’s strategy to achieve the best performance on a single processor and then scale that up to higher resolutions, frame rate and quality. We have been able to do this by intelligently distributing the performance across multiple processors with high data interconnect.

Fast forwarding to IBC 2017, we extend our hybrid and distributed encoding paradigms to another platform that takes the scalability up by several notches. In a press announcement today, we outline a combined solution from Ittiam and Artesyn Technologies that delivers the highest channel density per RU for 4K HEVC encoding using the MaxCore platform. This follows on the heels of a similar announcement with the HPE Moonshot systems at NAB earlier this year.

So if you are at IBC this year, join us for a live demonstration of these solutions or drop an email to
[email protected] for meetings:

If you want to dive deeper into how we leverage integrated GPUs and distributed architectures to deliver class leading video performance, read our blogs published as part of the Intel Network Builders Program.

Reach out to us @ [email protected] for more details. Follow us on Twitter  and LinkedIn for more updates from IBC 2017.