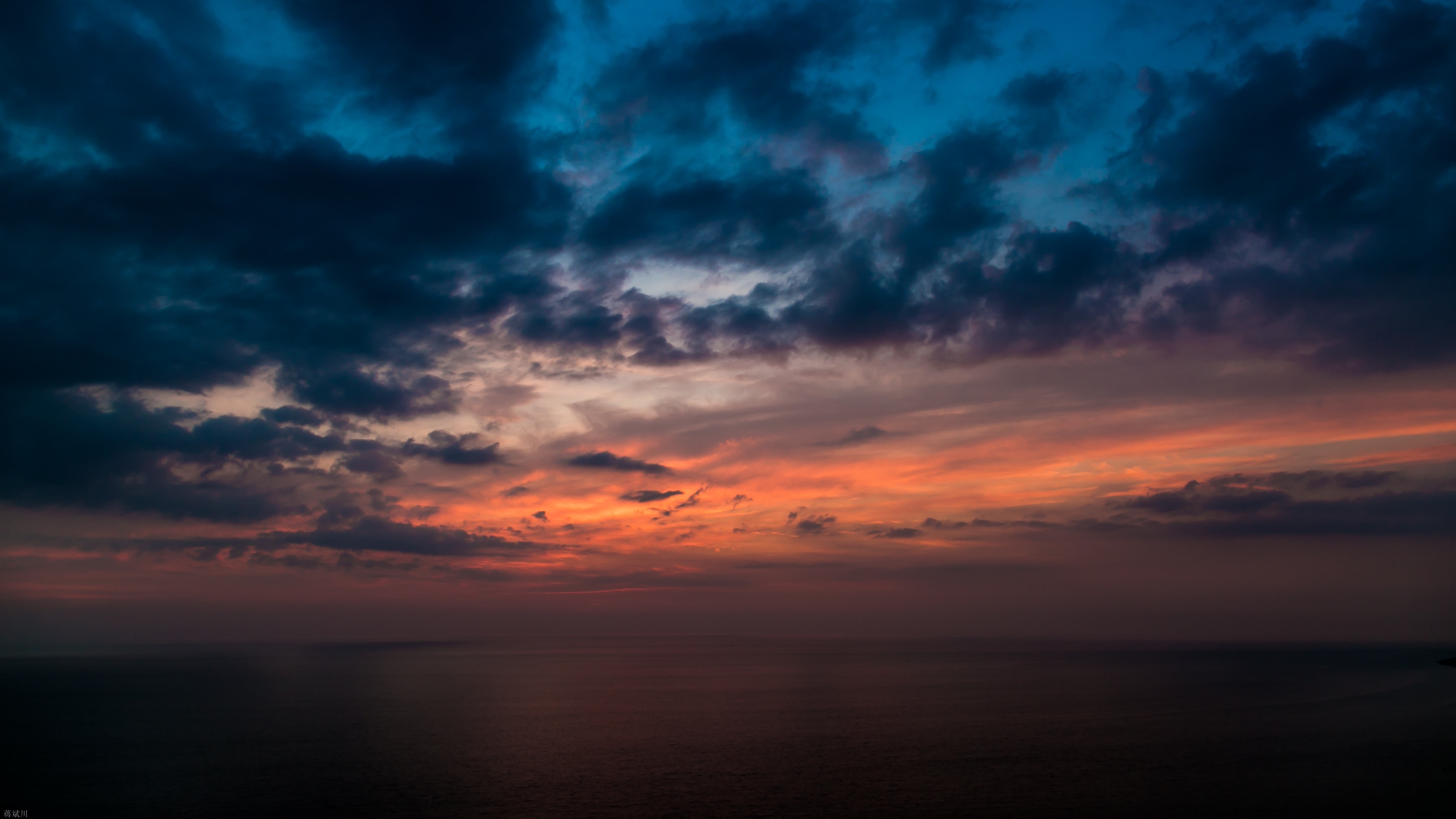 V. G. Siddhartha, the founder of Café Coffee Day, who was one of Ittiam’s key investors and was also serving as a Director on Ittiam Board, passed away recently. Srini Rajam, CEO & Chairman, Ittiam pays rich and heartfelt tribute to this stellar personality and passionate investor who inspired the team at Ittiam to aim for and achieve bigger goals. 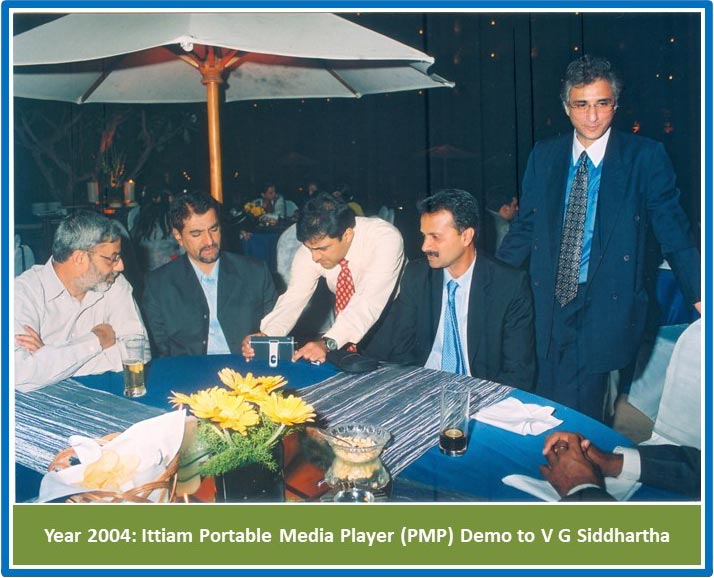 When the phone would ring from VGS’ office, the call would invariably start with one word “Busy?” Being one of the busiest executives himself, Siddhartha gave more of his time to others and treated their time with utmost care. A good understanding of his many fine qualities begins with this succinct example. In the Prayer/condolence gathering held at Ittiam office this week in respect of Mr. V G Siddhartha, people spoke from their hearts. One of them recalled how after a discussion with Siddhartha in his tenth floor office in Coffee Day Square, he would insist on coming down all the way to the ground floor lobby to see us off.

Our polite and insistent request of “Thank you Siddhartha, we will take care and proceed ourselves” would be responded with “No boss, I will come down with you”. There again, the spontaneous use of the word “Boss” meant that he cared. Being the real boss of everything he worked on, everyone he interacted with was affectionately and effortlessly addressed as Boss. Siddhartha gave more respect than the societal norm.

Another speaker highlighted how Coffee Day has become the way of life in India in just a matter of two decades. It’s like saying Xerox instead of Photocopy, people say “Let’s CCD,” instead of “Let’s Meet”. Siddhartha gave more success than what is humanly possible.

The earliest association of Siddhartha that I remember is circa 1999 at a Leadership Forum at the Taj West End in Bangalore. The forum was addressed by the Global Leadership Guru and Indian Icon, Dr. C K Prahalad. The world renowned teacher inspired the audience about the fundamental necessity, no longer a luxury, for Indian companies to be truly World Class and World Scale to become successful. In the informal chat with Siddhartha, during breaks, we could sense how he was really practicing those principles through his vision for his own enterprise and the ones he wanted to partner by way of investments.

In continuation of that conversation over months, he would say “We have to do the same in Hi-Tech Products; if you would ever leave the corporate world to try that independently, I am with you”. His usual refrain “I am with you” is perhaps the greatest source of confidence that entrepreneurs could look for. Siddhartha gave more confidence than money could ever buy.

For one coming from a non-technology background, Siddhartha’s insights into advanced technologies and how they related to common man are legendary. He understood the realworld impact of Ittiam’s starting mantra of DSP much more than an expert in Signal Processing might do. Down the road, he was always ahead of the successive innovat-ions in Smartphones, Cloud, Machine Learning and Artificial Intelligence. He translated them into simple yet compelling day-to-day possibilities, such as a robot automating the tedious manual tasks in his sprawling estates or a machine-assistant smartly recognizing the visitor entering the Café Coffee Day to personalize the service.

“We have to work on these things much ahead of the rest of the world” was his constant advice. It extended to stunningly futuristic fields such as “Quantum Computing”. Yes, one could try to caution him by saying “affordable platforms and feasible applications are many years away Siddhartha”,but that was gently pushed back on by his words “let’s start now boss, so that we are ready when it happens”. Siddhartha gave more chances for technology and technologists to shine.

For budding entrepreneurs, merely getting an opportunity to bounce off their ideas with Siddhartha for a few minutes was considered a huge privilege, let alone progressing to the stage of invest- ment. He was also the investor’s investor! We could observe that his investor peers were keen to draw from his reservoir of wisdom grown from direct entrepreneurial and investment experience. Siddhartha gave more knowledge for fellow professionals to build on.

While Siddhartha always gave so much more to the people around him, sadly as his final note conveyed, he gave himself the highest of performance standards and little margin for error. His accomplishments, sky high in all our eyes, were inadequate by his own measure.

We have a lot to learn from what V G Siddhartha gave to the environment and community to realize their dreams – humility, magnanimity, sincerity, friendship, class,energy and confidence. He will be remembered with much more love, respect, warmth and admiration by everyone he touched.